Happy birthday to the greatest filmmaker of all time, and my greatest artistic inspiration. Thank you for the amazing movies that had the transcendent ability to navigate the deepest and richest places of the human psyche, and for your stark, austere visions that reached straight into the heart of desolation, isolation, religion, and spirituality. Films of your kind are simply not made anymore, and we honor all the brilliant work you left behind for us lucky cinemaphiles!

01.   Persona 1966... Bergman's ultimate masterpiece, a surreal fever dream that places ambiguous human identity at its center and questions the boundaries between our physical existences, and our mental ones.

02.  Cries and Whispers 1973... pulses with passion and pain, human frailty and mortality. Perhaps the filmmaker's most striking use of color, and certainly his most nakedly raw examination of damaged relational ties.

03.  The Silence 1963... the third in Bergman's unofficial "Silence of God Trilogy," also the best. A haunting allegory of the depleted communication and alienation that sets our souls adrift, with some of Sven Nykvist's most spectacular cinematography creating a world of shadows and uncertainties.

04.   Hour of the Wolf 1968... one of his most underrated films, a gothic horror flick that substitutes cheap *jump!* moments for truly disturbing, shivering, nightmarish imagery and implications.

05.   Shame 1968... a war film unlike any other, a psychological retreat into exasperated minds plagued by the onset of unspeakable violence.

06.   Winter Light 1962... his greatest treatise on religion, faith, and the complications they set off when their proposed ideals become less than the extent of their promises.

07.  The Virgin Spring 1960... the rape and murder of a young woman becomes the catalyst for a test of belief, loyalty, and the wavering confidence in moral goodness.

08.  The Seventh Seal 1957... Bergman's best known film, with the iconic chess match between a disillusioned knight and a pale-faced embodiment of Death itself.

09.  Fanny and Alexander 1983... an epic in operatic color and movement, a giant 3 hour opus through the eyes of two young children put through innocence-breaking despair. 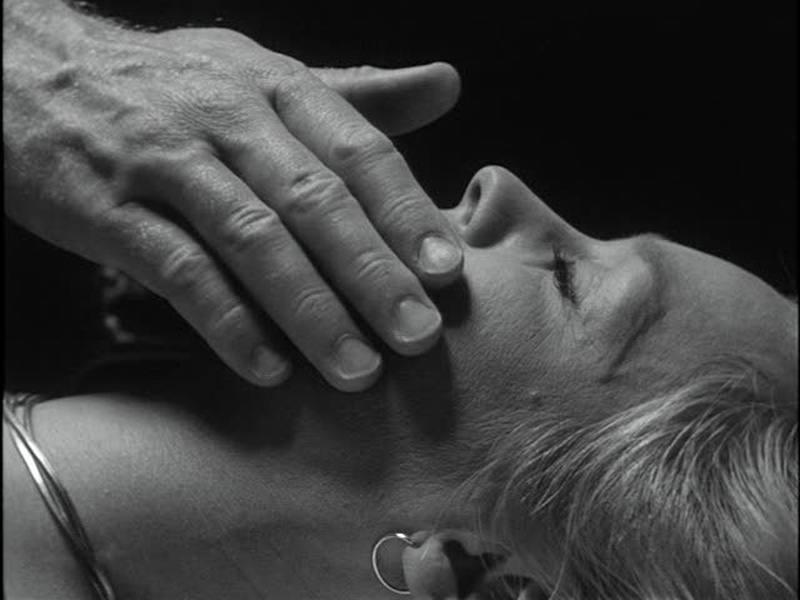 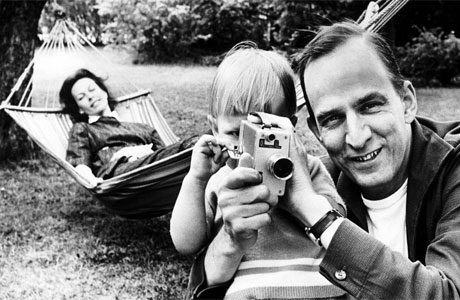